The Importance of Data Analytics in Improving Antibiotic Stewardship 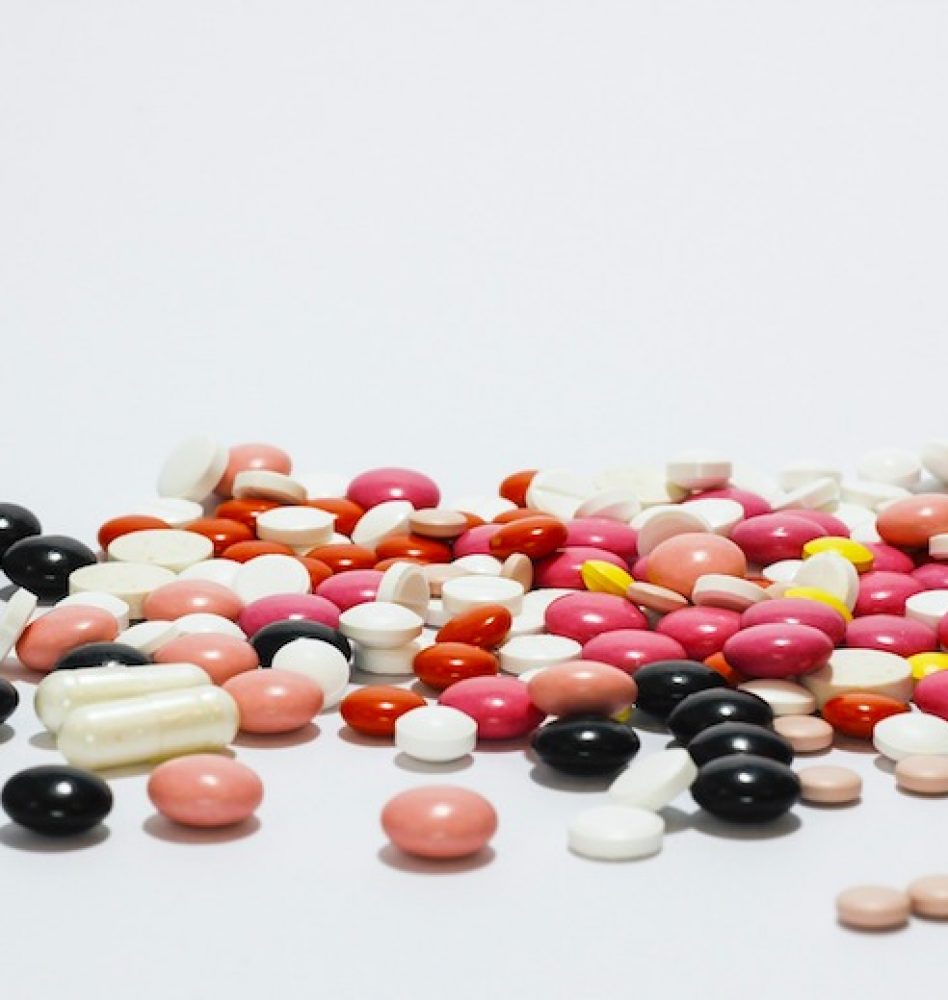 The virulent elements in the microscopic world that were largely tamed by the discovery of antibiotics are rapidly circling back on us. Overuse of antibiotics is being blamed for millions of infections and tens of thousands of deaths every year, numbers that will surely grow if the epidemic isn’t effectively addressed. Simply put, we’re severely depleting the stockpile of weapons we can call upon in the never-ending battle against pathogens, and flirting with the prospect of neutralizing what may be the greatest medical discovery of all time.

A study recently published in the Journal of the American Medical Association (JAMA) estimates that about 30% of antibiotic prescriptions written in the United States in 2010 and 2011 were inappropriate. That translates into countless cases of friendly fire — good intentions that did nothing but weaken our defenses. An example? Patients with sore throats should only be given antibiotics if they have strep throat, say the researchers, which is the case for about 18% of adults who seek medical care for sore throats. But four times that number (72%) of sore-throated adults who sought such help, left their doctors’ offices with antibiotic prescriptions in hand.

Prescribing trends improved in the 1990s and early 2000s, as the issue gained awareness, but they stabilized by 2010. Simply asking physicians to be more discriminating about prescribing antibiotics has not worked and does not work, says Debra A. Goff, a clinical associate professor and infectious disease specialist at The Ohio State University Wexner Medical Center. “Unraveling years of over-prescribing antimicrobials will require real behavior change,” she adds. Additionally, as outlined in another study in JAMA, the tendency to overprescribe is so ingrained in most physicians that even those who are successfully coached to improve their stewardship tend to fall back into old habits once the coaching stops. In the noted study, a nearly 13% improvement in broad-spectrum antibiotic prescribing completely evaporated once the intervention was halted.

It’s IT you want

It’s clear, says Ms. Goff, that the hospital IT team, with its ability to collect and analyze data, not the prescriber, holds the key to long-term antibiotic-stewardship success. Real-time microbiology data analysis can instantly provide prescribing physicians with access to critical information that allows them to make the best choices for their patients. Doing so requires replacing the all-too-common practice of furnishing new data every 9 to 12 months, by which time information may be nearly obsolete.

Recognizing the need for data-driven analytics, the Center for Disease Control lists, among its seven core elements for effective stewardship, the need to dedicate the necessary human, financial, and IT resources.

From a practical standpoint, the benefits of antibiotic stewardship extend far beyond the very real threat to wellness posed by multidrug-resistant “superbugs.” A 2016 study found that successful stewardship programs significantly decreased antimicrobial consumption and costs, especially in the critical care setting, while also reducing infections and shortening patient length of stay.

Additionally, when overzealous providers opt for broad-spectrum antibiotics (which has been a worrisome recent trend), patients are more likely to become infected with drug-resistant organisms, especially the potentially deadly Clostridium difficile. Overall, the cost of antibiotic-resistant bacteria to the U.S. healthcare system may be as much as $20 billion a year, says the CDC.

The most challenging part of stewardship, says Ms. Goff, is “collecting, analyzing and reporting data.” But, she adds, it’s “an absolute necessity.” Medical scribes can ease the burden for physicians and other practitioners who need to collect that information, and help provide IT with the data it needs to answer the big question hospital administrators are bound to ask: “What is the return on investment?”