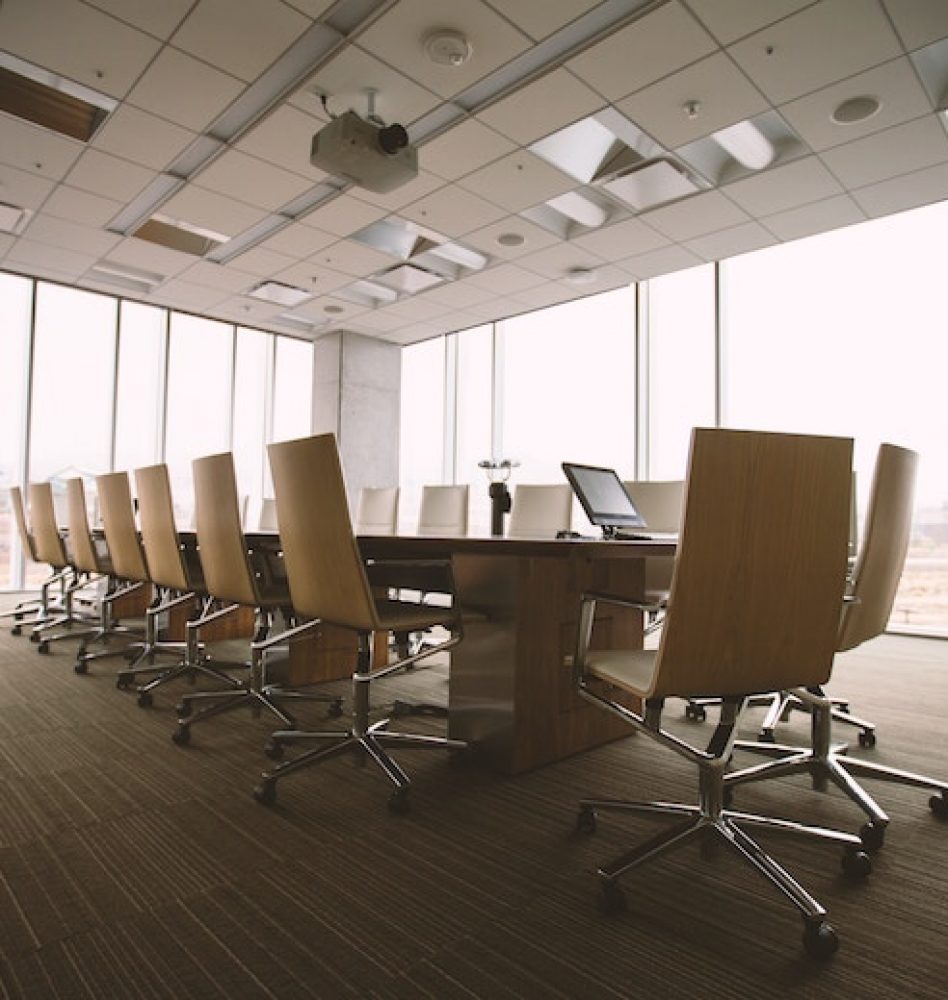 The U.S healthcare climate is currently an unstable one at best, with bill after bill being thrown around in both the House of Representatives and the Senate. Due to the lack of bipartisanship in Congress and the inability to come to a consensus on the health of an entire nation, people are becoming weary of the fight, and wary of the potential outcomes. With the federal decision at a gridlock to decide how and whether to repeal or replace parts (or all) of the Affordable Care Act, state governments have been looking at the options that are laid out before them and contemplating alternatives and strategies for dealing with the possibility of reduced federal funding and how to manage this.

A key concern with the various attempts to change the Affordable Care Act revolved around the threat of scaling back Medicaid expansion and capping funding for those states with Medicaid patients. This is not only a detrimental idea for the hundreds of people already enlisted in Medicaid coverage, it also cuts off opportunities for a feasible way to gain healthcare access to those (especially, low-income patients) who really need it. Many governors of the affected states, even those in the GOP, have shown dissatisfaction with this, and some are even planning to find a way to continue Medicaid expansion, regardless of the ultimate federal outcome.

Deregulation: a blessing for whom?

Despite these major issues, reduced federal funding means less regulation on what the states can do and opens up the possibility for states to enact state regulations and laws the way they want, without meddling from Washington D.C. This may sound like a dangerous scenario where the state government has free reign to impose whatever they want, without checks from the federal government. Such scenarios, indeed, seem to be the case when looking at how some states envision implementation of working rules or drug tests to grant eligibility to Medicaid. Although this deregulation and freedom to handle healthcare on their own seem like a recipe for disaster, it can also be seen as possibly beneficial to the states to be able to construct rules and terms in a way that fits best the specific needs of their local constituents.

Lastly, several discussions over the consequences of federal cuts on state funding and the danger of not being able to rely on federal aid, let alone a federal healthcare plan that works for their constituents, has led some states like California and New York to toy with the idea of running a single-payer healthcare system within their own state. However, it would remain to be seen whether state funding is sufficient enough to undertake this massive restructuring plan.

In the end, what the states will do will greatly depend on the end result of the seemingly never-ending Congressional healthcare debate.