Physician Exploitation: Do They Really Know Any Better? 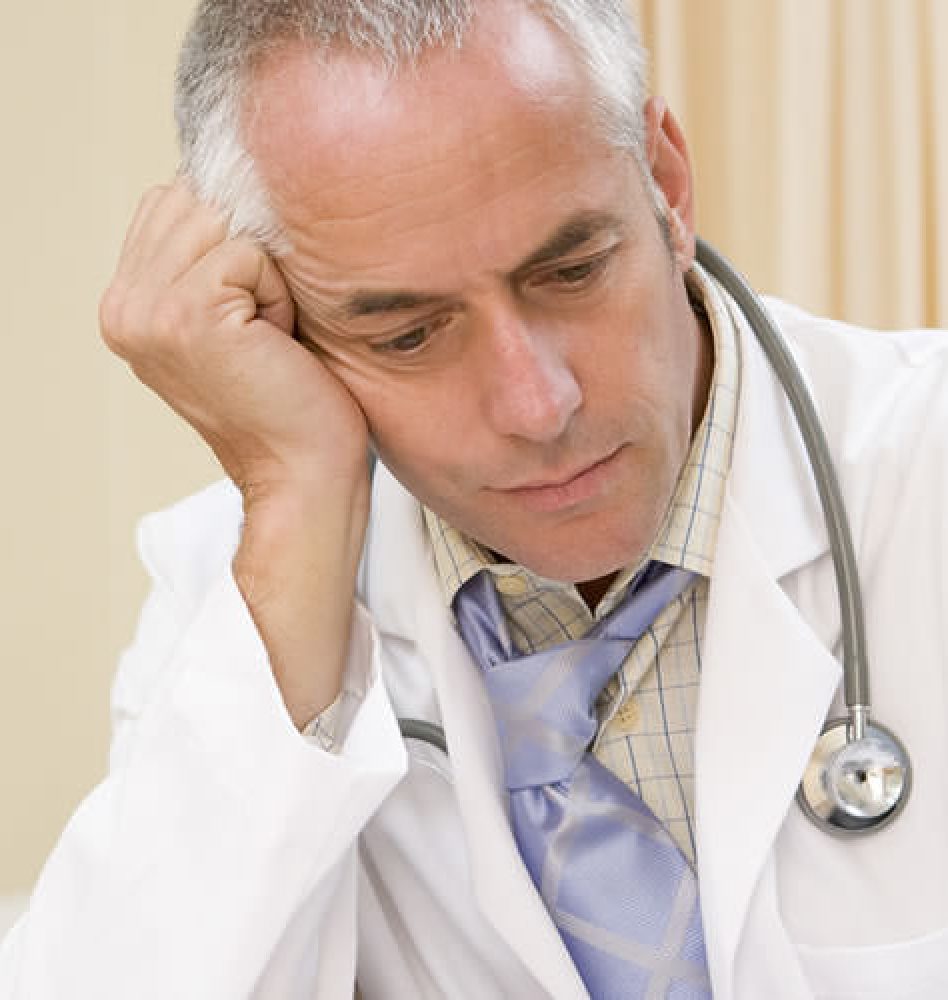 It is a well-known fact that a major shift of power in the American healthcare system has occurred over the past 30-40 years with the creation of managed “care” driven primarily by the rising cost of unimaginable advances in medically related technology. The doctor, once the captain of the ship in his or her thriving private practice, has all but been forced out by insurance companies, hospitals, and guideline policy makers in order to simply survive the shrinking healthcare dollar. According to AMA statistics, which followed physician practices over the past 30 years, there has been a reduction in solo practices from 40.5% in 1983 to 18.4% in 2012 [1]. This is not unlike the “ma n pa” corner store’s disappearing act under the shadow of giant super stores. The Golden Rule has perhaps been revised: those who have the gold, make the rules.

Managed care may have been a well-intentioned method of containing the cost of health maintenance and medical treatment, but in reality the physician’s desire to care has been replaced by the pressure to reduce cost. Medical schools teach the art of patient care and business schools teach “cost reduction.” Therein lies the dilemma: lack of negotiating clout. Unless a physician is miraculously able to develop a keen business sense or obtain a business degree in his or her spare time, chances are an offer to be “owned” will become too good to refuse. After all, doctors are also human with hard-wired survival instincts.

As the pressure mounts to see larger numbers of patients against a steady decline in third party reimbursement, many physicians are choosing to sign on as salaried employees, move into a concierge practice model (charging patients a monthly fee), or to even completely opt out of medical practice (www.dropoutclub.org) finding less stressful, headache-free ways to earn a living if retirement is not an option. An online physician survey in 2012 indicated that 81% of physician responders did not see a viable future in solo practice [2], and a Physicians Foundation survey that same year showed that nearly 10% of physicians who owned a practice were planning to “be done” with insurance altogether and open a concierge practice within the next 3 years [3].

Aside from shrinking reimbursements, there are several key factors that make it increasingly difficult for physicians to succeed in solo practice:  government initiatives, the advent of practice guidelines, and the requirement by third party payers for prior authorizations, and peer to peer reviews to name a few.  A policy analysis from 2007 to 2011 in Virginia showed that for each federal initiative that adds to reporting and billing requirements, 165,000 new positions are required [4]. In a 2012 Medscape survey, approximately 50% of physicians surveyed stated that practice guidelines have a negative impact on caring for patients [5]. Finally, required prior authorizations for procedures and peer to peer reviews are extremely time consuming and cumbersome. In fact, a study found in the Journal of the American Board of Family Medicine concluded that the cost of prior authorizations per physician per year can range from $2161 to $3430 [6].

There are fewer institutions on this planet as baffling and complex as the U.S. healthcare system. The reasons for this can easily be distilled down to the battle over a shrinking healthcare dollar. Does it have to be this way and just how will this all play out? Are physicians easy targets in this modern day battlefield simply due to lack of business clout? One thing is quite clear:  “we aren’t in Kansas anymore”. Doctors are some of this country’s brightest and best and are no doubt being challenged to reinvent their profession in ways never taught in medical school. Perhaps knowing there are choices and having the willingness to change can act as an antidote to that feeling of powerlessness or that nagging doubt whether they made the right career decision in the first place.