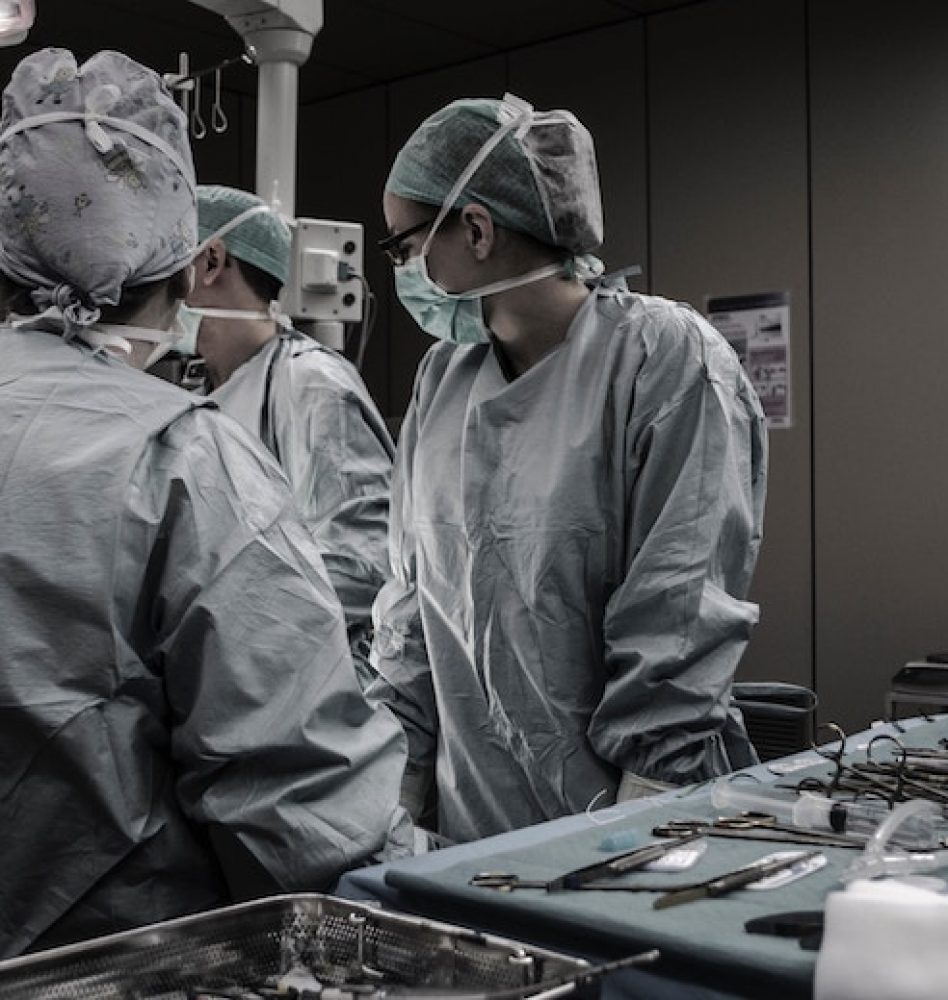 No one knows exactly how many Americans die as a result of medical errors every year, but most experts estimate that the numbers are in the hundreds of thousands. It’s now generally accepted that medical errors are the nation’s third leading killer, trailing only heart disease and cancer.

Similarly, no one can say how many of those deaths might be associated with physician burnout. What can be said with certainty is that an association exists between the twin epidemics of medical errors and physician burnout. In fact, to adequately quell the costly first epidemic, it may be necessary to effectively address the second.

Researchers from Michigan State University recently quantified what many would assume to be intuitively obvious: The more stressed out emergency room physicians feel, the more likely they are to make mistakes. The researchers took blood and saliva samples from 28 physicians before and after their shifts at a level 1 trauma center. Their finding: Those with the highest biological stress markers reported the highest numbers of errors, omissions and near-misses.

The results “suggest a significant relationship between self-rated and biological stressor load and patient outcomes,” say the study authors.

If stress and burnout were rare, that study might be viewed as relatively unimportant. But the relationship represents real trouble, says Arthur Caplan, a bioethicist from New York University Langone Medical Center, citing studies showing that the percentage of physicians who report feeling burned out rose from 45.5% in 2011 to 54.4% in 2014.

“It’s trouble,” says Mr. Caplan, “because a doctor who feels this way can commit more errors.” Burned out physicians suffer from “compassion fatigue,” he says. They may not be able to empathize with others, he adds, “because they have their own emotional issues.”

David O. Barbe, MD, MHA, the newly sworn in president of the American Medical Association, says in relation to burnout that the “state of and the morale of physicians in this country right now is a tragedy.” When physicians feel burned out, he adds, “they disengage, and that begins to diminish the quality of care and the amount of care they can give.”

The current state of affairs, says Paul Dechant, MD, author of the book “Preventing Physician Burnout,” is the result of numerous burdens that have been placed on physicians one at a time.

“Many seem reasonable, or did as they were introduced,” says Dr. Dechant. “Each was added incrementally, and each on its own would not be that big of a deal.”

But it’s the cumulative effect that overwhelms physicians, he says, citing unfriendly EHRs, endless data-entry requirements, hassles over prior authorization, meaningful use, MACRA, ICD-10 and a host of other obligations. “Each represents another straw on the camel’s back,” he says. “And the camels are breaking.”

It’s everybody’s business
The issue of burnout has been widely recognized for more than 20 years, say researchers from Stanford and Harvard, who this fall published an extensive report (“The Business Case for Investing in Physician Well-being”) in JAMA Internal Medicine. Facilities, they say, have not figured out how to effectively address burnout, and don’t recognize the significant economic costs associated with it.

Extensive evidence, they say, has linked physician burnout to quality of care. Both residents and practicing physicians have a “dose-response relationship between burnout and medical errors,” they write, with incremental increases in emotional exhaustion or depersonalization correlating with 3% to 10% increases” in the likelihood that a physician will report a major medical error in the previous 3 months. Further, they say, a higher burnout score increases the risk of errors over the following 3 months. Studies also show a relationship between burnout and other suboptimal patient care behaviors, they add, such as failing to fully discuss treatment options or answer patient questions.

Hospitals and other institutions will be more likely to come to grips with the issue once they’re able to understand “the business case” which is multifaceted, they conclude, noting that there are costs associated with turnover, decreased productivity, and the financial implications brought about by the relationship between burnout and lower quality of care, decreased patient satisfaction, and patient safety.

One proven step that hospitals and physicians can take to reduce stress and optimize care, is to ease the clerical burden of constant data entry. Certified medical scribes are trained to handle one of the consistently noted chief stressors in healthcare environments, namely EHRs. By dramatically reducing the burdens associated with data entry, they help physicians navigate their way through stubborn technology, free up physician time both on the job and at home, improve efficiency, and help ease the pressure that can lead to burnout.