Why Large Hospital Systems are Investing in Outpatient Facilities 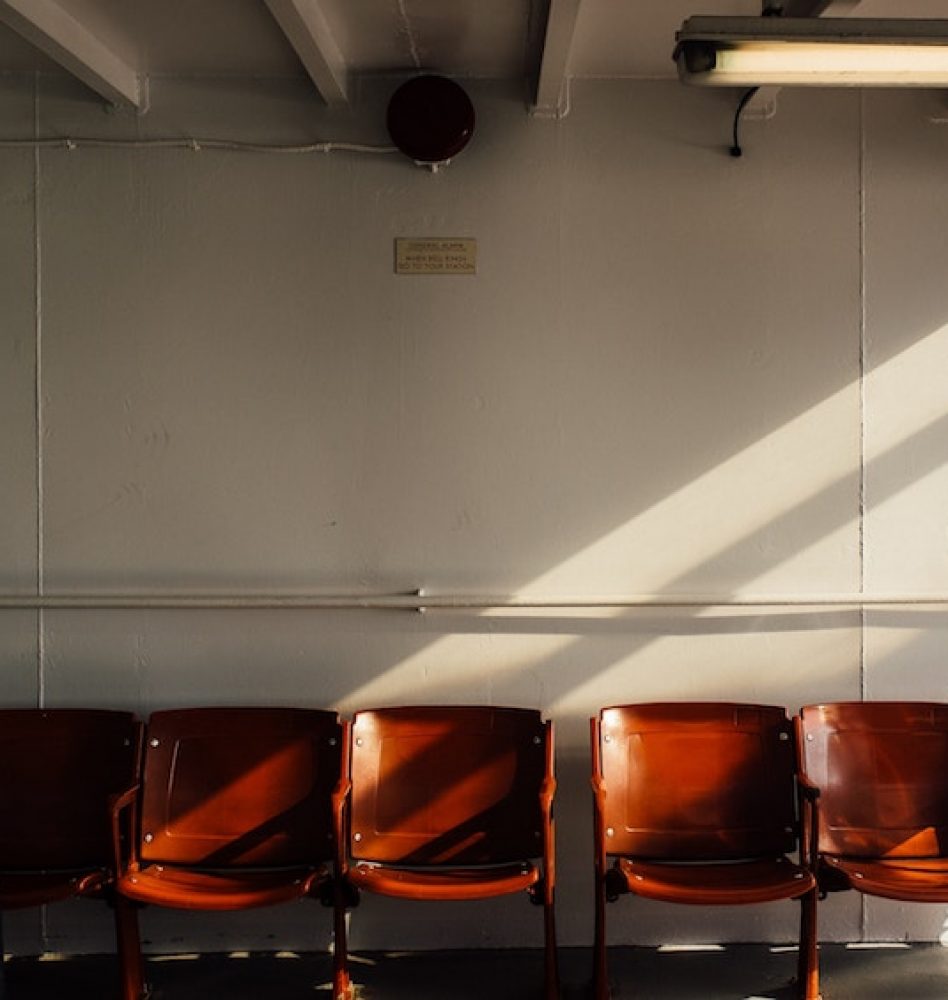 The bets are enormous. Advocate Health Care, the largest hospital network in Illinois, has put up about $700 million in the last five years. Tenet, a 77-hospital system headquartered in Dallas, is expected to put down more than $1.9 billion. And Nashville-based HCA Healthcare, which owns 172 hospitals, is going all in with an expected wager of $3 billion.

So what are these hospital Goliaths betting on? The future of ambulatory health care is the answer. All are investing heavily in building or acquiring ambulatory surgery centers, free-standing emergency departments and other outpatient clinics. They’re responding to a trend they say they can’t ignore: a seismic shift from inpatient health care to outpatient. It’s a matter of survival, says Tenet CEO Trevor Fetter: “It’s happening anyway. Somebody else is going to do it to us, if we don’t do it ourselves.”

The compass has been slowly shifting toward outpatient facilities for years, but recent events have increased the urgency for hospitals that can’t afford to be left behind.

Most recently, the Centers for Medicare & Medicaid Services (CMS) took a long-rumored step that promises to slice deeply into hospital profits. Medicare payments are now on the table for certain outpatient total-knee-replacement procedures. The rule doesn’t go as far as some thought it might — CMS still won’t pay for total knees done at ambulatory surgery centers — but considering the resounding success that ASCs and other outpatient facilities have had not just with total knees, but also with total hips and total shoulders, it’s likely to be just a matter of time.

Thanks to advances in surgical technique, anesthesia and pain control, more than 200 ASCs are routinely doing outpatient joint replacements, says Steven Miller, COO of the Ambulatory Surgery Center Association. And the volume of total joints being done outpatient is doubling every year, he says.

Now that CMS appears to be getting on board, commercial payers are bound to follow. That strikes fear in the hearts of hospital CEOs, who are “calling me and asking how much of their volume is at risk, and what if it totally blows up,” says Naya Kehayes, practice leader for ambulatory surgery at ECG Management Consultants.

The changing ways in which we pay for health care are also driving traditional hospitals to explore outpatient alternatives.

“More and more people have incredibly high deductibles and are essentially paying out of pocket for increasingly large amounts of health care before insurance kicks in,” says Scott Powder, Advocate’s chief strategy officer. With their lower overheads and increased emphasis on efficiency, driven in part by smaller reimbursements, outpatient facilities are the logical choice for many cost-conscious patients.

Payers, too, are driving the change. In Illinois, Blue Cross & Blue Shield is using its market dominance to shift patients toward cost-effective outcomes, says Cindy Lee, a consultant with the Chartis Group.

Add to that a shifting reimbursement landscape that rewards value and penalizes poor outcomes and readmissions. One result is that hospital systems are incentivized to diversify and try to hit quality measures in an elective environment, while reducing the financial risks associated with taking on sicker patients.

Meanwhile, the long list of procedures that were once considered inpatient-only, but that are now routinely performed in outpatient facilities, continues to expand. Tenet officials are trying to stay ahead of the curve by assessing which procedures “over the next 10 to 20 years will stay in the hospital”, says Eric Evans, president of hospital operations. “Technology continues to open the door for more things to be done on an outpatient basis. Our goal is, as technology moves, is to be location-agnostic.”

Better to be prepared, agrees Marian Lowe, chief strategy officer for United Surgical Partners International. To prepare for the anticipated change in CMS policy regarding total joints, USPI began a process-improvement initiative at three of its physician-owned hospitals and “worked with patients, physicians and home-care agencies to have protocols in place to help patients recover effectively at home”.

Still, there are those who are resisting the idea. “I have health systems that want nothing to do with ASCs,” says Ms Kehayes.

They’re resisting the inevitable, says Matthew Weresh, MD, of the Des Moines Orthopaedic Surgeons group. Dr. Weresh is excited about collaborating with his local hospital system on an outpatient joint replacement program for both Medicare and private insurance patients. “They’re smart enough to know the writing is on the wall,” he says. “It’s going to outpatient regardless, so let’s do this together.”