Implementing Policies that Promote Bad-Debt Avoidance
Hospitals will always have to deal with bad debt, but slicing even a small percentage off the top of that mountain could mean significant added revenue. 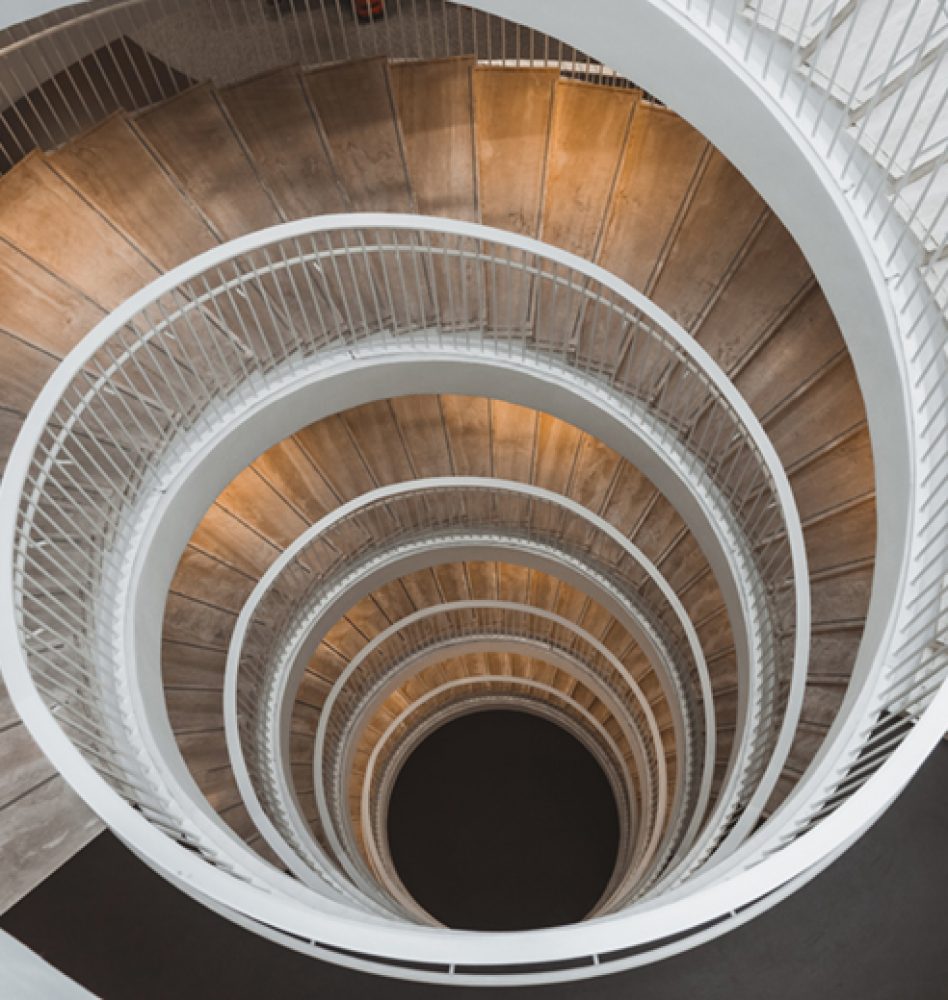 High-deductible health plans sound great if you’re an insurance company collecting premiums from patients who never exhaust their deductibles; or if you’re an employer who wants to reduce your healthcare expenses; or if, for whatever reason, you want to discourage people from seeking care that’s anything but absolutely necessary.

But for providers and many patients, high-dollar deductibles can be a nightmare.

For patients, sometimes confused and often already struggling to make ends meet, bills that are much larger than expected have become the norm, and that’s if they expected any bill at all. And if they can’t pay—or won’t—providers are, of course, the ones left holding the bag.

Since 2000, hospitals have provided more than half a trillion dollars in uncompensated care, according to the American Hospital Association. And although the numbers dipped in 2014 and 2015, after years of steadily climbing, the numbers were on the rise again in 2016.

Hospitals will always have to deal with bad debt, but slicing even a small percentage off the top of that mountain could mean significant added revenue.

The good news for providers, who, on top of everything else, must now also function as aggressive bill collectors, is that most people say they actually want to, and can, pay their out-of-pocket charges.

The goal, then, should be to use all available means to make sure those good intentions don’t get frittered away. Here are 11 ways to reduce bad debt:

Patient payments now account for more than a third of provider revenue—seven times as much as they accounted for at the turn of the century! In an increasingly competitive environment, providers simply can’t afford to take a relaxed approach when it comes to getting patients to pay the bills they’ve incurred.