How the “Blue Wave” will Affect Healthcare
The anticipated “blue wave”—though not overwhelming, since Republicans actually strengthened their grip on the Senate—was substantial enough to give Democrats a significant majority in the House of Representatives. The shifting landscape is bound to affect healthcare legislation in the next couple of years, with a set of possibilities that range from virtually definite to extremely unlikely. 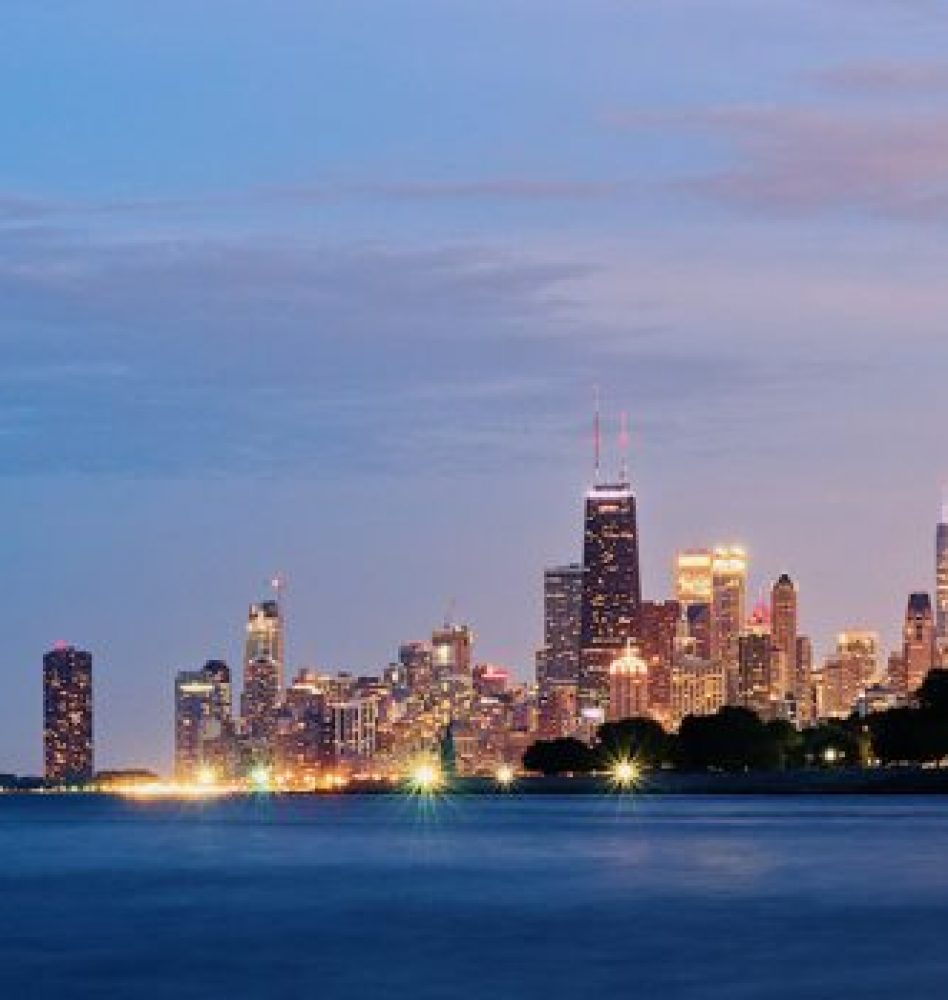 There’s no question that healthcare was on voters’ minds when they turned out in record numbers this past November. Of the more than 100 million who casted ballots, 41% said healthcare topped the list of important issues facing the country. That number was up from 25% in 2014 and a mere 18% in 2012.

And for Democrats, it was apparently a winning issue. Democratic candidates made healthcare the focus of roughly 50% of their advertising. The anticipated “blue wave”—though not overwhelming, since Republicans actually strengthened their grip on the Senate—was substantial enough to give Democrats a significant majority in the House of Representatives. Democrats also gained footholds in several states.

The shifting landscape is bound to affect healthcare legislation in the next couple of years, with a set of possibilities that range from virtually definite to extremely unlikely.

In 2017, Republican efforts to repeal and replace Obamacare failed by the slimmest of margins. What now? “The most important consequence [of the election] is that the repeal of the Affordable Care Act is off the table until at least 2021,” says Matthew Fiedler, a fellow with the University of Southern California-Brookings Schaeffer Initiative on Health Policy.

In fact, it’s possible that some ACA provisions will be strengthened or restored. If House Democrats can recruit a handful of Senate Republicans, a bill proposed by top Democrats on three healthcare-related committees would expand premium subsidies by increasing tax credits for enrollees, among other things. The bill would also target short-term insurance plans, which don’t have to comply with all of Obamacare’s rules and which were intended to be used as stopgap plans only. In a move widely seen as an effort to weaken the ACA, the Trump administration has extended plan eligibility from three months to 12 months. The bill would also pump more money back into enrollment outreach.

It’s also possible that the Senate will revisit bipartisan efforts to lower premiums and stabilize insurance markets; the goal of a near-compromise worked out by Republican Lamar Alexander and Democrat Patty Murray last year. The effort ultimately fell apart over portions related to abortion, but Sen. Murray is calling on colleagues to resume bipartisan discussions.

Significant Medicaid expansion appears to be another definite. Voters in Idaho, Nebraska, and Utah approved proposals in favor of expansion, and with Democrats wining governorships in Wisconsin, Kansas and Maine, expansion in those states is virtually assured. (Maine voters had actually approved Medicaid expansion last year, but its outgoing Republican governor had effectively blocked it.)

Democrats are expected to go after rising drug prices, and there are some indications that Republicans could be persuaded to go along. President Trump has promised to bring prices down, and Senate majority leader Mitch McConnell has said, “I can’t imagine that won’t be on the agenda.”

But Big Pharma hopes that a divided Congress will short-circuit any efforts. Brian Abrahams, of RBC Capital Markets, says the election results are a “best-case scenario” for the biotech sector and that stalemate is the most likely outcome.

Although many newly elected Democrats are on record favoring a completely revamped single-payer “Medicare for All” system, such a radical change remains a pipe dream as long as Republicans control the Senate and executive branch.

But some movement towards middle ground may be within the realm of possibility. Brian Higgins, a New York congressman since 2005, says he has secured an “agreement in principle” from returning House Speaker Nancy Pelosi that Democrats will undertake a “serious good faith effort” to lower the Medicare-eligibility age to 50.

That would be a win-win approach, argues Princeton professor Paul Starr. Those in the 50–64 age group would be guaranteed coverage if they retire early or can’t get employer coverage, and those under 50 would have access to more-affordable coverage, because they’d no longer be sharing risk with the more expensive older population.