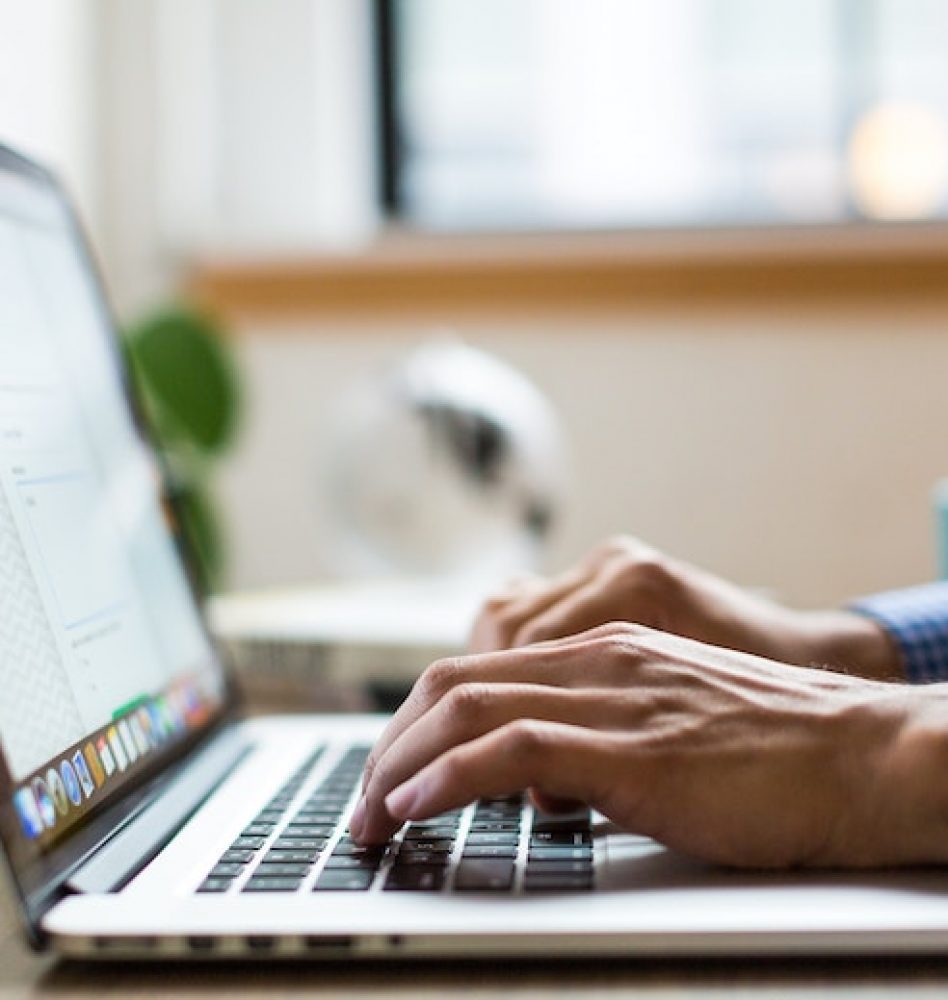 As technology continues to surge forward — 24 hours a day, seven days a week, without ever taking a break — consumers have continually proven that they’re more than happy to go along for the ride. Which means that those who serve them, and who crave their loyalty, must also try to keep up.

In healthcare, we’re still a long way from having super-intelligent machines that can replace medical providers. Nonetheless, the same artificial intelligence that has transformed the ways we shop, drive, and bank (as well as touching on just about every other aspect of our daily lives) can be harnessed now to enhance patient experiences, improve outcomes, and help providers thrive as healthcare delivery evolves from a volume-based proposition to a value-based service.

The computers that used to fill a room, we now carry in our back pockets. They’re omnipresent. We call them phones, but they’re so much more. And text messaging has become the communication mode of choice, not just for younger consumers, but increasingly for consumers of all ages. We’re now sending roughly 8 trillion texts a year, according to one estimate. And we’re paying rapt attention to those texts, opening 99% of them and usually responding in less than three minutes.

It’s an immediate and exquisitely efficient way to communicate. There’s no need to download or open an app; no need to deal with voicemail, busy signals, or the dreaded being put on hold; and virtually no worry that the message won’t be received.

That’s one reason chatbots, which can conversationally interact with healthcare consumers via text (the way people “chat” with family and friends), have the potential to dramatically increase both patient engagement and patient satisfaction.

When we think of chatbots, we may think of relatively simple text-based applications like those used by hotels to interact with guests, but LifeLink’s chatbots are much more sophisticated. For example, if a patient is headed to the ER, they can begin interacting before the patient arrives. They can let patients know average and current waiting times at nearby hospitals. Once patients check in, they can tell them when it will be their turn, and they can alert them once the doctor is ready. Everything is communicated via brief, interactive, smart dialogue that makes patients feel as if they’re talking to a close acquaintance.

Using artificial intelligence, sophisticated bots are smart enough to identify a range of questions and prompts, and respond accordingly. So providers can tailor their communication and care, and improve compliance and patient satisfaction. Rather than replacing them, they augment other tools, such as EHRs, portals, and mobile apps.

Providers and health systems are facing dizzying challenges brought about by new regulations, high-deductible insurance plans, and evolving reimbursement protocols. Meanwhile, EHRs, for all the good intentions surrounding them, have instead helped create an environment in which physician burnout has reached a crisis stage.

Physicians are frustrated, and so are patients, whose expectations have been shaped by the increasing ease with which most of their daily transactions are carried out. Push a button and you’ll get your package or DVD tomorrow. Push another button to transfer money from checking to savings. Push another and your car not only proceeds at the speed you’ve set, it also automatically brakes if you get too close to the car in front of you.

Patients are patients, but they’re also customers, customers with choices, and customers who aren’t the slightest bit shy about voicing their opinions on social media. Fortunately, a 2018 EY survey suggests that healthcare executives understand what they’re up against: 91% say they’ve either begun at least one digital initiative in the last 12 months or plan to do so in the next year.

LifeLink chatbots help deliver outcomes that exceed patient expectations. With integration teams that build two-way connections with internal EMRs, LifeLink uses patient-specific data to inform and shape every patient conversation. Meanwhile, the “real world” data gathered through those conversations is delivered back to the EMR, creating an ever-expanding loop of information that improves diagnoses, outcomes, and satisfaction.

They’re HIPAA-compliant and are delivered with robust training, premium service-level guarantees, and troubleshooting, when needed.

As healthcare business models evolve, so should care teams.

With an increased aging population managing two or more chronic illnesses, extending your care teams’ ability to communicate with patients is critical. We take a strategic approach to helping patients chart a path towards their health goals, while self-managing their chronic conditions between clinical visits.

Our advanced AI solutions tackle complex documentation challenges to reduce the administrative burden preventing doctors from delivering precision care. We'll guide you through the best practices for incorporating AI into your workflow. Gain visibility into your data with enhanced analytics driven by AI and CTAs.

Adding a qualified Nurse CTA to the care team increases quality of work-life and reduces stress on nurses. The nursing profession is also experiencing an alarming shortage due to increased clerical burdens and burnout.

There’s a reason why we’re the nation’s most frequently used scribe company: we offer professionally trained in-person and virtual medical scribes to meet the specific needs of our clients. We offer a variety of scribe programs, as well as technology and personnel solutions that address revenue cycle management, the transition to value-based care, and more through our HealthChannels family of companies.