Examining the Call for EHR Overhaul 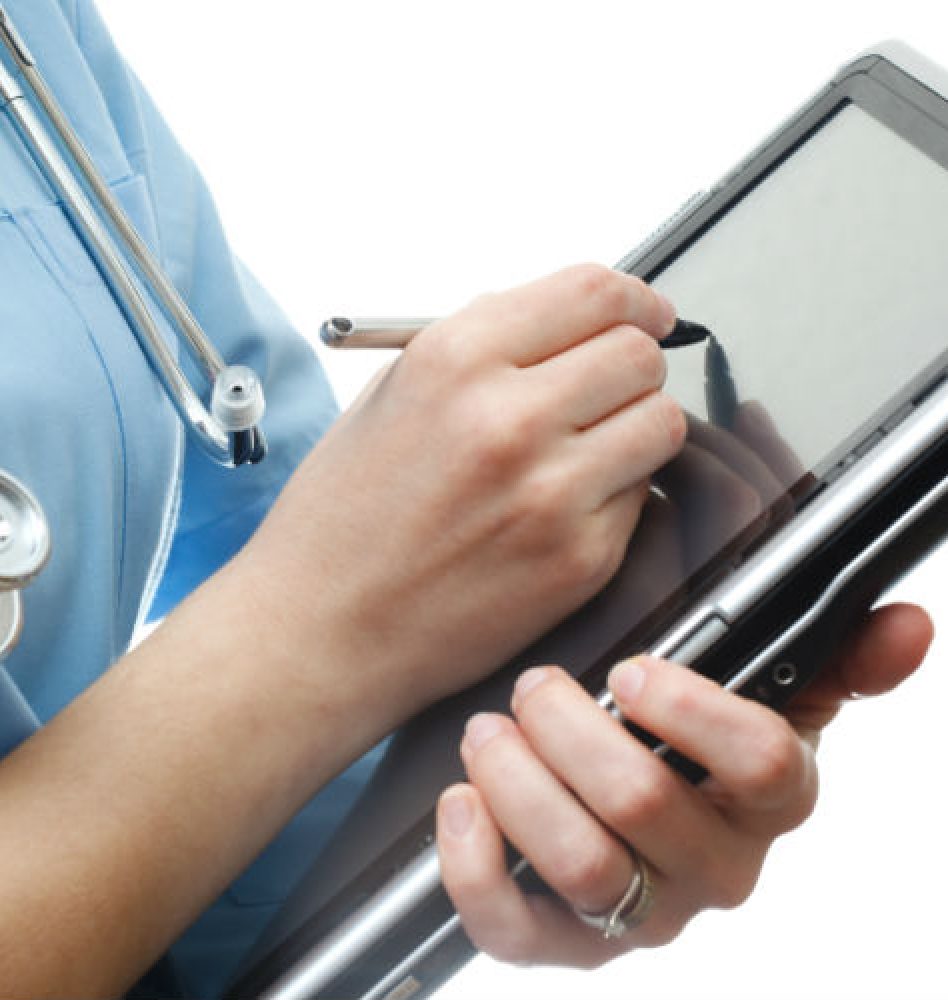 It’s no secret that physicians are frustrated with electronic health record (EHR) systems. One recent survey found that 58% of ambulatory physicians were not satisfied with their EHR technology, that “most office-based providers find themselves at lower productivity levels than before the implementation of their EHR,” and that “workflow, usability, productivity, and vendor quality issues continue to drive dissatisfaction.”

Further, an American Medical Association (AMA) study, conducted by the RAND Corporation, has identified the limitations of EHR as a major drain on physician satisfaction. In particular, physicians find that these systems “fail to support efficient and effective clinical work,” says AMA President-elect Steven J. Stack, MD. “This has resulted in physicians feeling increasingly demoralized by technology that interferes with their ability to provide first-rate medical care to their patients.”

However, the survey also found that physicians have no desire to return to paper record-keeping. So it’s not that physicians want to scrap digital documentation — it’s that they want a system that doesn’t impede patient care, reduce time spent with patients, and lower everyday productivity. In response, the AMA is now calling for EHR overhaul (http://www.ama-assn.org/ama/pub/news/news/2014/2014-09-16-solutions-to-ehr-systems.page). To leverage the power of EHR for enhancing patient care, improving productivity, and reducing administrative costs, the AMA has set out an eight-point framework outlining what overhauled EHR might look like:

The AMA is ready to throw its weight behind EHR reform, promising to work with vendors to develop usable EHRs and ; to advocate to federal and state policymakers to develop effective health IT policy; to collaborate with institutions and health care systems to develop effective institutional health IT policies; to partner with researchers to advance health IT design and user-interface; and to educate physicians about these priorities so they can lead in the development and use of future EHR that can improve patient care.

However, the serious question arises: Who’s going to pay for overhaul? The government is already sinking $30 billion into encouraging providers to digitize their health records, but half the participating health providers threatening to bail out of the program. The financial incentives to demonstrate “meaningful use” of EHR may actually end up costing providers, and some analysts are saying the Health Information Technology for Economic and Clinical Health (HITECH) Act may be “effectively dead.”

Providers say that, as it stands, EHR is a cost-neutral proposition, and that using scribes can help maximize the benefits of using digital documentation. The CEO of the American Health Information Management Association says the EHR sector is not yet mature and is in “the clunky phase,” indicating he is hopeful about future developments. Vendors will simply pass the costs on to the customers — the physicians and organizations buying and using EHR systems — making the costs of new EHR systems yet another burden for providers. Government money might therefore be better spent incentivizing improvements to EHR that will minimize the costs passed on to already-strained care providers. The AMA’s call for overhaul is a worthy and much-needed stand, but the practicalities must be considered before we move ahead and risk ending up with more EHR systems that fall short for everyday patient care.