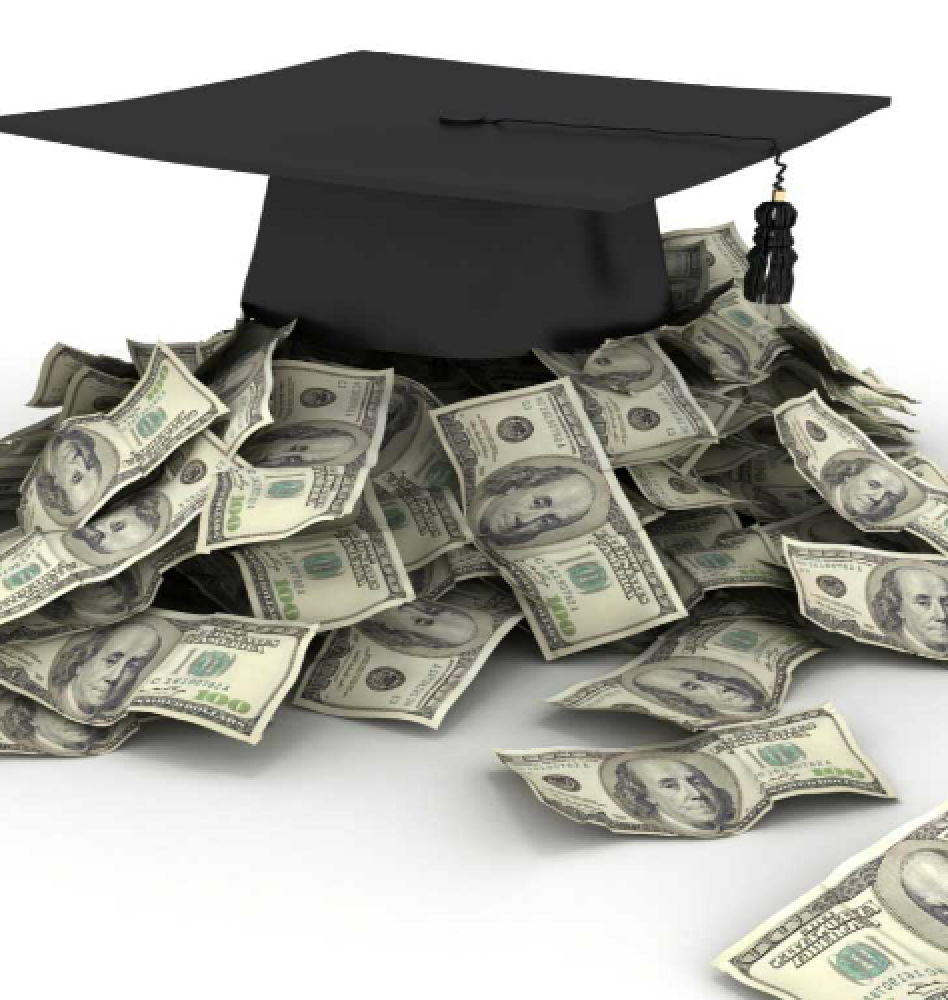 You don’t have to crunch the numbers for long to see there’s no doubt about it: Physicians are increasingly experiencing an impossible financial squeeze, one that, in some cases, is driving talented potential professionals away from the field of medicine.

On one side, there is pressure from rising levels of student loan debt to pay for medical school:

According to the American Association of Medical Colleges (AAMC), the average indebtedness of a medical student graduating in 2013 was nearly $170,000. The AAMC also found that the median cost of attendance for four years of medical school for the class of 2014 was $219,000 for those who went to public universities and $287,000 for private. The amount of time medical training takes means physicians don’t start earning a full-time salary for about 10 years — during which time the interest on those student loans are piling up. Depending on the repayment plan chosen, this can mean $175,000 in loans resulting in nearly $500,000 in total repayments.  Furthermore, the increase in debt is picking up speed. The AAMC has also found that medical school debt has increased by 6.3% since 1992, compared with a 2.5% increase in inflation according to the Consumer Price Index.

Even the chairman of the Federal Reserve System — often better known simply as The Fed — is concerned.  Ben Bernanke testified in 2012 before Congress that his own son would have accumulated $400,000 in student loans by the end of his medical training.

On the other side, there is pressure from lower reimbursements and, therefore stagnation of falling salaries for physicians:

Although resident salaries vary by specialty, the average is $55,300, with average salaries ranging from $51,000 in the first year after medical school to over $60,000 after five years of residency. However, “When adjusted for inflation, resident compensation has been unchanged for 40 years,” writes Carol Peckham for Medscape. These salary levels aren’t conducive to paying back med school debt, to be sure. Twenty-eight percent of physicians saw pay cuts year on year, in 2012.  Physicians who work in primary care — pediatric, family and internal medicine — earn barely more annually than their total medical school debt, averaging between $173,000 and $185,000.

Unfortunately, primary care providers are also the busiest physicians, completing well above the average 70 patient visits per week (78 pediatric, 85 family and 73 internal medicine). What’s more, across the board, physicians report spending 22% of their time on administrative tasks. Yet again, the physicians who carry out so many visits, as well as the burden of The Big Squeeze, are above the average (24% of their time for pediatric, 24% family and 23% internal medicine).

The combination of financial pressures and time spent not providing patient care has resulted in frustration: Less than half of doctors surveyed would still choose a career in medicine, and less than half are satisfied with their specialties. Pediatric (44%), family (28%) and internal (19%) medicine specialists feature particularly low in the satisfaction ranks.

Real solutions do exist. Seeing more patients to increase income is one. But for that to happen, something has to give. Utilizing medical scribes is one way to free up physician time to improve the patient experience as well as see more patients. In fact, in  a recent survey, up to 85% of physicians said working with a scribe may extend their careers, and 88% reported feeling relieved of the stress of documentation. In the meantime, physicians carry on, and we hope and wait for change in the student loan and healthcare systems.