ACOs II: How to be Successful 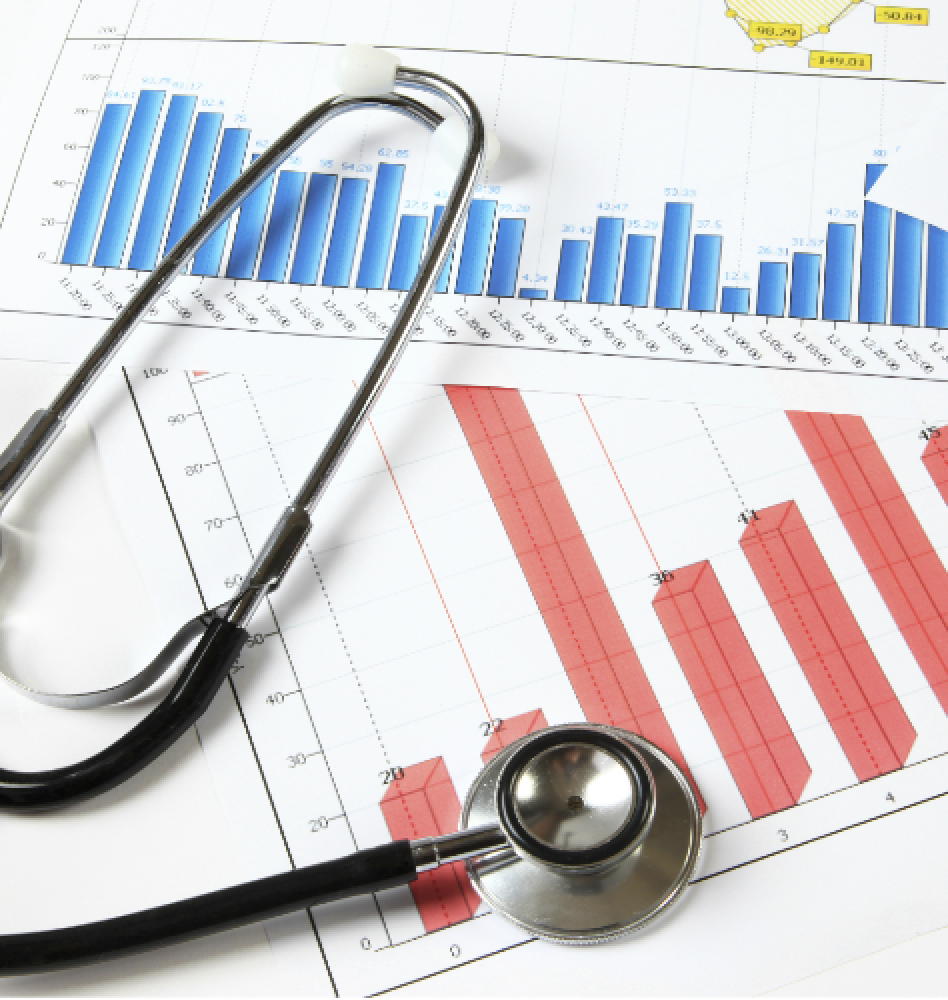 Following up on a blog posted November last year, ‘ACOs I: The Country’s New HMOs?’, that dealt primarily with the definition and structure of Accountable Care Organizations (ACOs), we now turn our attention to factors that result in an ACO’s success based on mounting statistics gathered since their creation. These modern day ‘new and improved’ HMO-like organizations were born out of the Patient Protection and Affordable Care Act signed by President Obama in March, 2010. They are simply healthcare organizations accountable for the quality and cost of healthcare delivered to a minimum population of 5000 out of the current 1.5 million ACO Medicare beneficiaries. However, not all ACOs are created equally since it is clear some are more successful with savings and outcome than others. It may be worthwhile to take a closer look at some of the factors that make or break an ACO.

There have been several key success factors identified over the past few years since ACO’s inception, most having to do with provider interactions and communication between each other and with the payer. Below is a list of such factors noted:

In another article, 4 Factors that Shape ACO Success or Failure, four failure factors were outlined:

One might then ask what percentage of ACOs is succeeding and how many are in the red. First, it is important to note that 67% of the U.S population currently lives in an area served by an ACO, up from only 45% in the fall of 2013. About half of the population has access to two or more. This in time will likely create a new kind of competition that should help keep cost down and will favor the ACOs that are managed more efficiently. Additionally it appears ACOs in high service areas save more often and ACOs in the South also tend to save more.

Approximately 70% of ACOs save or break even, and the savings are modest, <10%. Success can also depend on the type of ACO. There are basically four types: Pioneer, MSSP (Medicare Shared Savings Program), Commercial, and Medicaid. A topic for a future blog might be the description of these four subtypes along with ways they were created to uniquely keep down the cost of healthcare. One way a successful ACO saves regardless of the subtype, is by adopting the use of medical scribes which in some studies has been shown to increase the number of patients a physician can see in any given period of time by as much as 50%. This is just one example of a smart practice method required in these modern times in order to remain viable.

In summary, the astonishing rise in healthcare cost along with the graying of the U.S. population and decades of trial and error, ACOs may be considered a viable way to keep cost down while maintaining the standards of quality health care. Still in its infancy and opposed by many skeptics and naysayers, it remains to be seen if ACOs are a fly by night solution…. or the real deal.