A Roadmap to Improved Interoperability
True interoperability, once achieved, is bound to lead to innovation, as technology helps pave the way for better outcomes and increased patient satisfaction in a value-driven model. 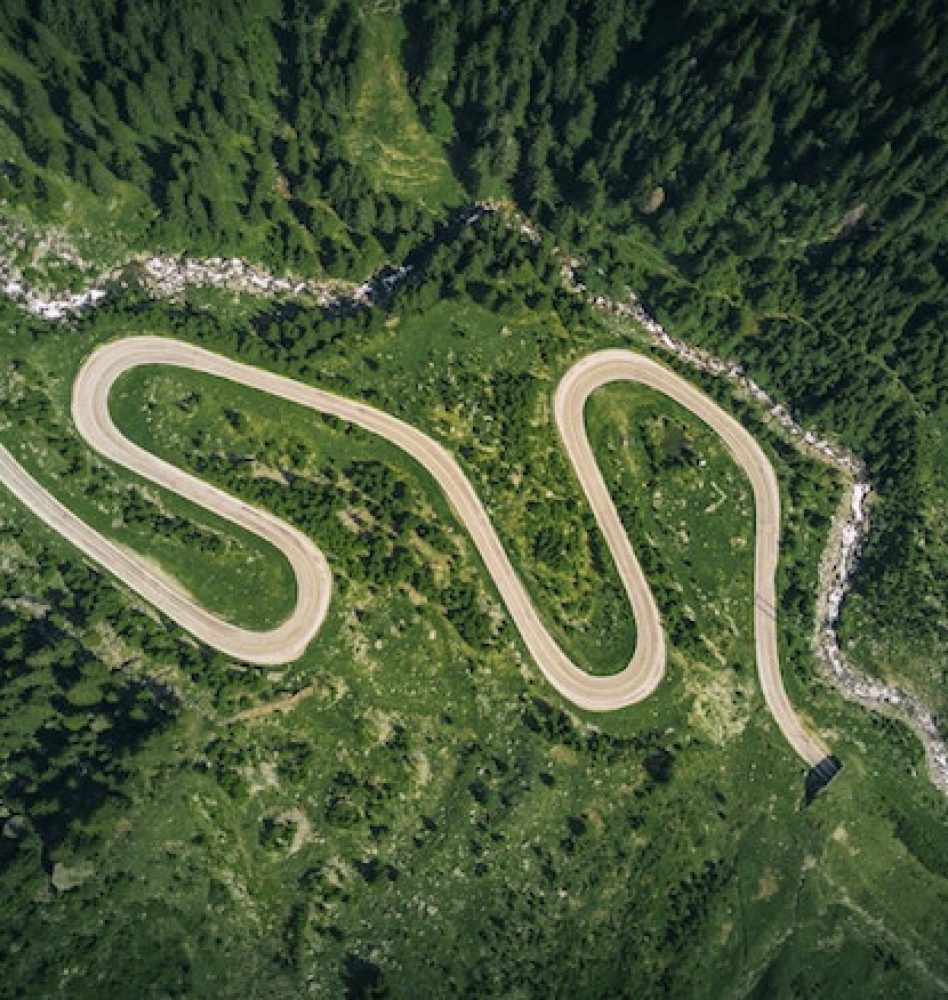 Like vindictive relatives nursing years-old grudges, thousands of EHRs with enormous amounts of invaluable health data just can’t bring themselves to talk to each other. That frustrating lack of interoperability stands as a huge roadblock to the promise of a vastly improved healthcare system—one that would, in the words of Jason C. Goldwater, a senior director at the National Quality Forum, “reduce errors, increase patient safety, and provide great insight into population health trends.”

It might be tempting to blame developers for saddling providers with a wide assortment of EHRs that don’t speak the same languages, but “in defense of the vendors (who were responding to the ‘meaningful use’ mandate), they were asked to do something very quickly,” says IBM Watson Health Vice President Paul Tang, MD. “Now is the time to work on improving usability.”

In fact, says Dr. Tang, initially no one expected that interoperability would become the norm until stage 3 of meaningful use was reached. That was when, it was assumed, the transition to value-based reimbursement would require interoperability, and the market would respond. But “the financial incentives have not moved along as fast as we would have wanted,” he says. “If the financial incentives were there—meaning providers were receiving more than 30% of their revenue from risk-based contracts—then I think you would see more interoperability.”

Frustrated providers, meanwhile, overwhelmingly agree that they need strong interoperability to successfully transition to value-based care, as articulated in a 2017 survey. But the same survey found that fewer than a third of providers think current federal policies and regulations are focused enough to help them attain meaningful interoperability in the next three years.

The clock is ticking and frustration is mounting. But good news may be on the way.

You might need an advanced degree in computer science to understand all of its intricacies, but the goal is simple and appears to be attainable: a common language that all health IT systems can use to interpret and process medical records and data, so even legacy systems that communicate in different ways will be able to exchange data, not unlike what happens during a typical human conversation.

“You and I can have a detailed conversation in which I make numerous grammatical errors,” explains HL7 CEO Charles Jaffe, MD, PhD, “and your brain will more than likely sift through them and either interpret it correctly or not even hear [the errors].”

FHIR differs from current protocols in that it’s designed to transmit singular pieces of data on a granular level, rather than whole documents. So, for example, when a physician is looking for one immunization record, FHIR can provide that record, and only that record, instead of a case file that might include hundreds of pages and require a time-consuming search.

And that’s just the beginning. True interoperability, once achieved, is bound to lead to innovation, as technology helps pave the way for better outcomes and increased patient satisfaction in a value-driven model. “Successful [health information technology] would be if the computer provided insights and answers to the questions that I have about a patient,” says Dr. Tang. “Artificial intelligence companies like IBM will want to partner with EHR vendors to help add this functionality to what they do.”

If successful, FHIR presumably would also help inspire apps that help manage patients outside the hospital. A real-time exchange of data might, for example, allow for passively collected blood-glucose readings to be simultaneously transmitted to an EHR, a physician’s smartphone and a pharmacy, such that insulin levels for a refill prescription can be appropriately adjusted, and a prescription can be picked up or delivered within minutes.

FHIR also has the potential to make wearable devices and other monitoring apps more relevant from a clinical standpoint. Consumers are spending millions on FitBits, Apple watches, and diet-related apps, but in most cases, there’s no way for providers to access the data they generate.

The ultimate goal is to create single personal health records that seamlessly integrate data from various formats, providers and apps, and that comprehensively record all conditions, problems, allergies, medications, and more. That, in turn, should improve diagnoses and treatments, identify health trends, reduce costs and inefficiencies, and even improve revenue management.

In the meantime, documenting all the data that will help enable that kind of brave new world remains a burden—albeit a burden that can be lightened considerably with the help of medical scribes—but the return on investment may be both profound and within reach.