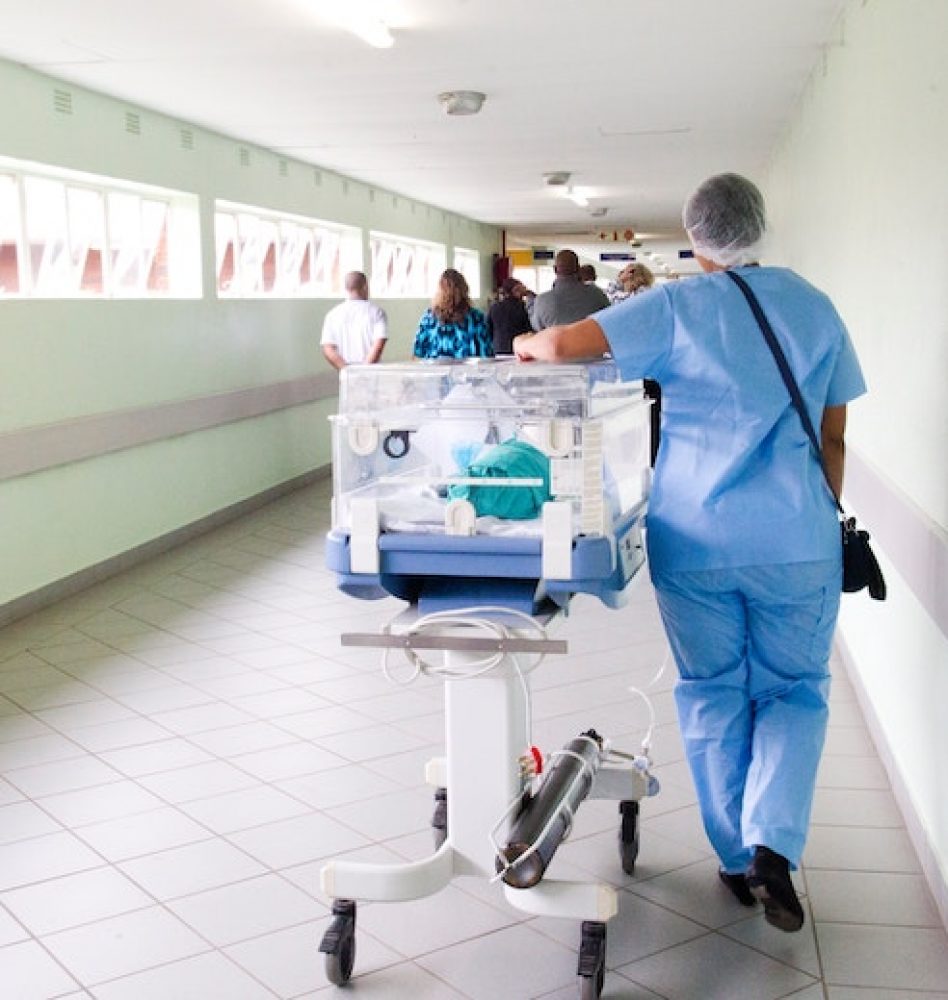 How much effort does it take to improve patient-satisfaction scores and ensure that reimbursements won’t be negatively impacted? Not much, it seems, regardless of whether you think such scores are more likely to reflect quality of care or mere manipulation of patient perception?

The most recent splash in this area comes from a study conducted by researchers at the University of Virginia, who found that clinicians who asked patients four scripted questions and followed with an empathetic response produced statistically significant higher satisfaction scores, even though they made no effort to solve any of the issues patients raised.

The conversations were estimated to have taken somewhere between one and five minutes.

The technique is called “BATHE,” which stands for background, affect, trouble, handling and empathy. The goal is to get patients to talk about whatever is important to them and to strengthen the patient-physician relationship by having the physician express empathy. The protocol calls for a series of scripted questions:

When patients were discharged, say the researchers, “overall satisfaction with hospitalization was significantly higher in the BATHE condition,” compared with a control group. The BATHE patients were also less likely to seek extra attention from doctors or nurses.

Claudia Allen, a clinical psychologist who teaches at UVA, says: “The beauty of the intervention is that it doesn’t ask doctors to do anything radically different or add something totally extra. It just tweaks what they’re already doing to make it significantly more effective.”

For example, the results of a “commit-to-sit” initiative published in the Patient Experience Journal found that the simple act of sitting while talking to patients had a positive influence on patient-satisfaction scores, especially when patients were first asked: “Do you mind if I sit and talk with you?”

Having discerned that among the qualities that indicate active listening are “being eye level, making eye contact, and undistracted conversation,” say the authors, they applied the concept to the acute care setting, where “the majority of the patients are lying in a hospital bed, making sitting the most logical and nonthreatening way to communicate”.

A two-minute health literacy assessment has also been shown to improve patient-satisfaction scores.

More than 2,000 patients at a breast surgery clinic were shown the nutrition label on the back of an ice cream container and asked to answer questions about it, such as: “If you eat the entire container, how many calories will you eat?” and “If you usually eat 2500 calories in a day, what percentage of your daily value of calories will you be eating if you eat one serving?”

Researchers discovered two things: Health literacy was shockingly low, and patient-satisfaction scores improved in the years in which the assessments were given.

What do these techniques all have in common? They all relate to the need for attention and compassion. Patients want to feel as if their caregivers care about them, not just about treating their maladies.

The insatiable demand for data in the evolving world of health care can suffocate patient-physician relationships. Instead of focusing on eyes, expressions and other subtle cues, exhausted caregivers find themselves distracted by keyboards and monitors as they try to satisfy the hungry data monster. We know that for every hour a physician spends with a patient, they spend another two hours on data and deskwork. That’s a formula that’s certain to impede empathy.

Medical scribes can help tame the monster and knock down the barriers between patients and caregivers by freeing physicians to focus more attention on their patients. Scribes have also been shown to improve physician satisfaction which, common sense tells us, will ultimately lead to greater patient satisfaction, as well.